Audiences wind their way through Kilkenny’s medieval streets sampling the huge range of music in the 30 plus venues, hosting over 40 Irish and international acts, with over 90 ticketed and free shows from early afternoon until late into the night.

For the last ten years Kilkenny has played host to many of the best roots-rock, alt-country and Americana acts at the magnificent Rhythm and Roots Festival…Irish Examiner

There’s a mixture of old and new acts on the free pub gig trail and all styles are catered for, from swing to bluegrass, rockabilly to cajun, folk, blues and beyond.

This year Paris Texas plays host to three nights of fantastic music from: 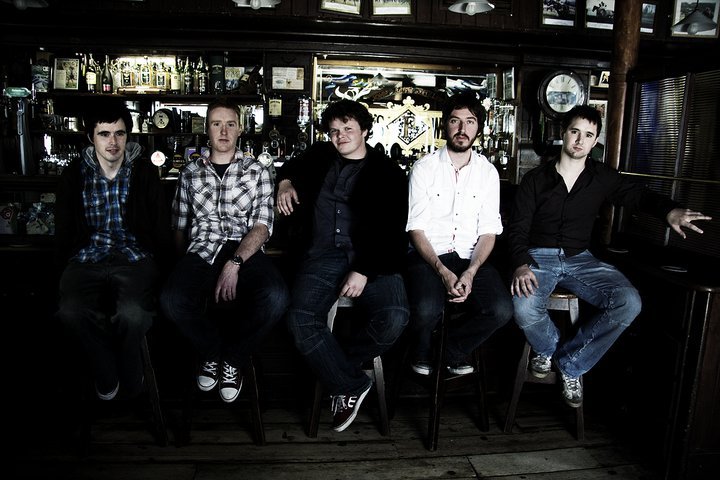 A blend of country, folk and celtic traditions give their emotive lyrics a soft focus burr that suggests a deeply sensitive soul lives beneath the gritty road dust accumulated through years of constant touring. 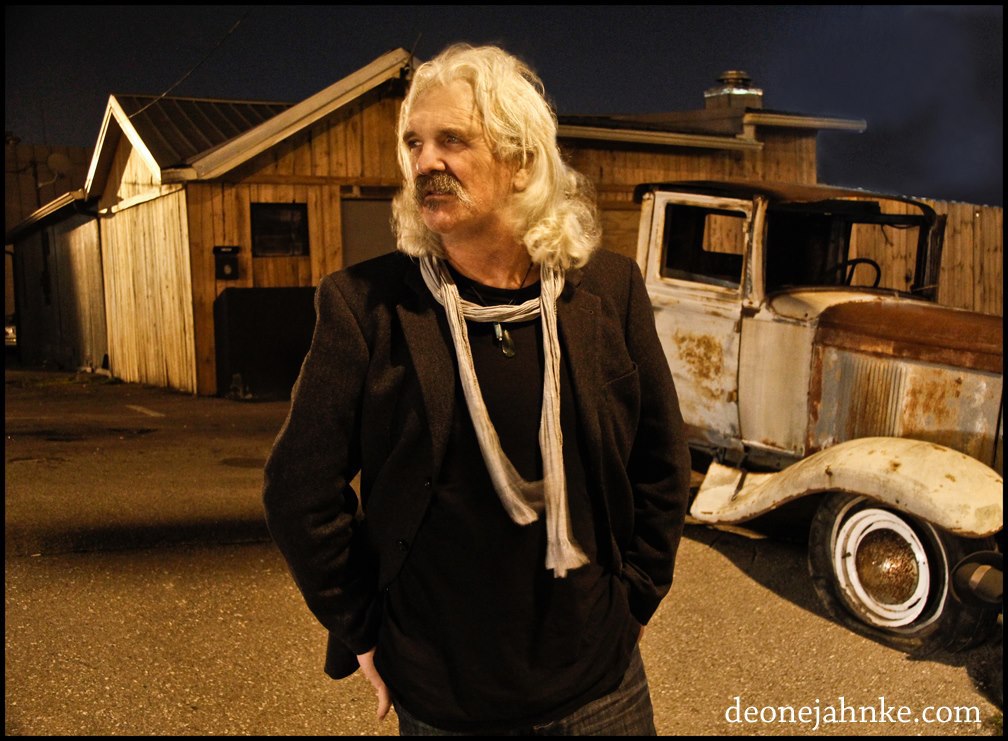 Tony blends elements of country, folk, blues and Americana with a rocking band. If you’re a fan of
Tom Petty, Springsteen, Mark Knopfler, this is the one to check out. 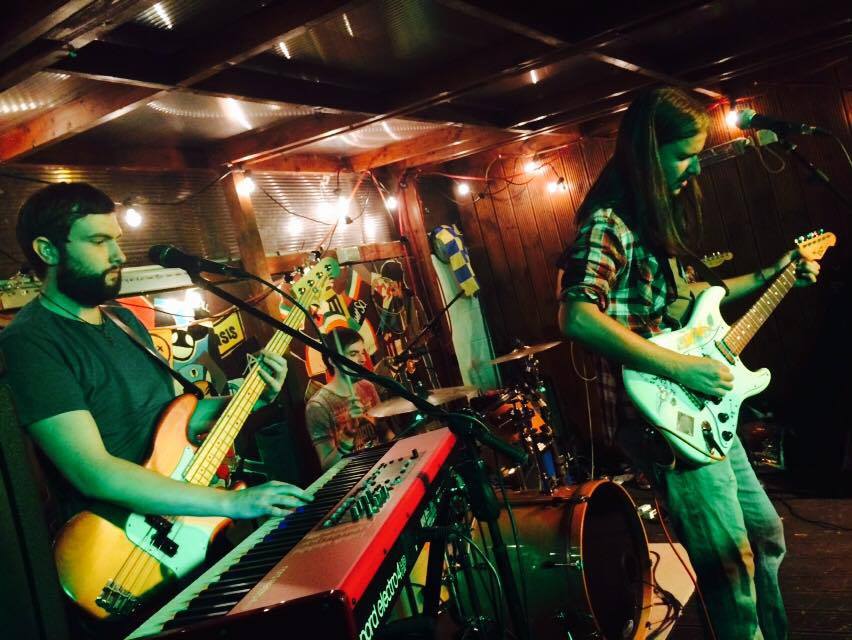 Sunday 1st of May

Psychedelic Pill play the music of one of rock-n-roll’s most important  artists of the last four decades –Neil Young. Their take on Young’s collaborations with Crazy Horse captures all the passion and wig out danger of the Horse at its prime!

Read the full line up here.