Almost as if a music festival was designed for us in Paris Texas the Smithwicks Roots Festival has gone from strength to strength each year. Enjoy some roots and bluegrass in one of our bars with a glass of whiskey in your hand!

Audiences wind their way through our medieval streets sampling the huge range of music in the 30 plus venues, hosting over 40 Irish and international acts, with over 90 ticketed and free shows from early afternoon until late into the night.
There’s a mixture of old and new acts on the free pub gig trail and all styles are catered for, from swing to bluegrass, rockabilly to Cajun, folk, blues and beyond.

“By now a national institution and an international buzz-phrase among the Americana / Roots movement…Ireland’s most compact and hospitable music festival, where virtually everything is low-key but high grade”…Irish Times

Friday 4th of May 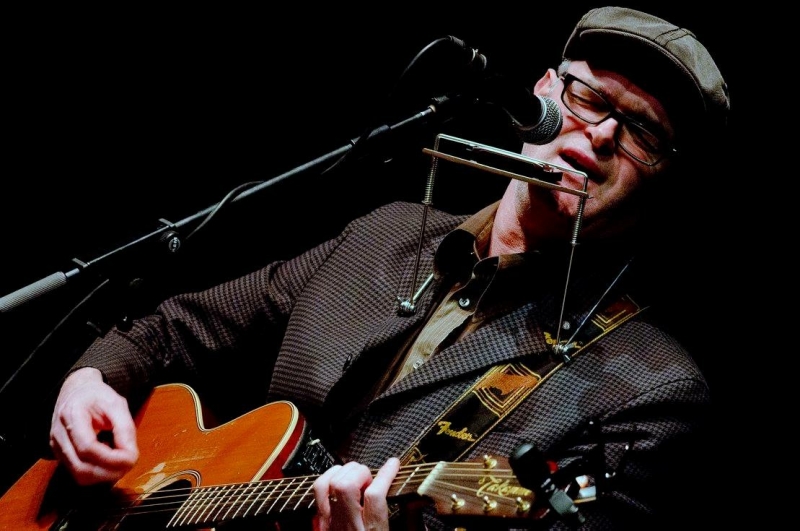 Ben Reel plays rock with a touch of roots, blues & soul with an occasional injection of reggae. Critically acclaimed all over Europe, he has enjoyed successful tours in Holland, Belgium and Germany, receiving rave reviews and attracting a growing fan base. 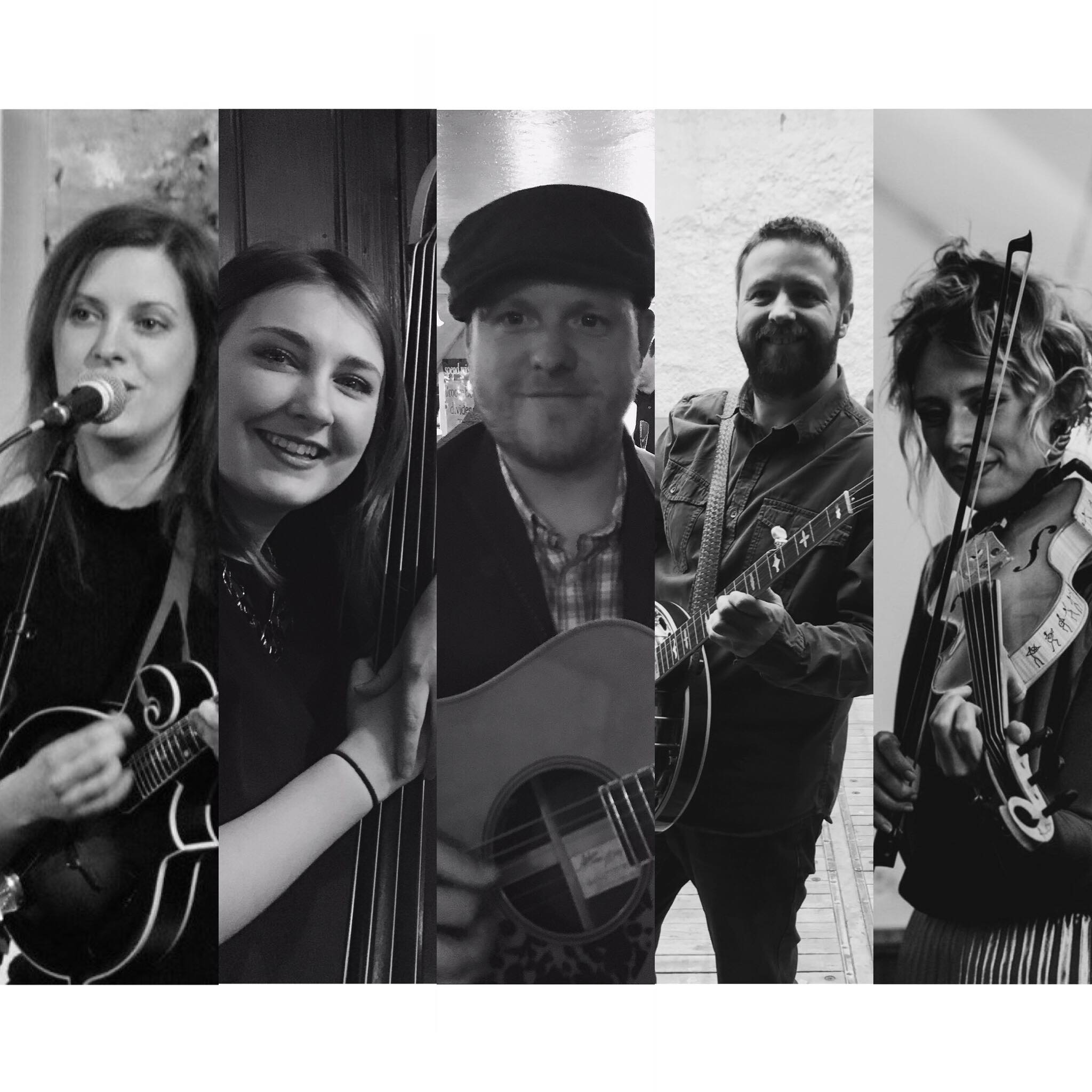 The Daddy Naggins unites five powerful voices to bring you traditional bluegrass classics, folk songs and well-known modern covers – all with that traditional high lonesome bluegrass harmony. Rip-roaring instrumentals bring each member of the band’s technical skill on their instrument to the foreground, and will get you dancing along the way! 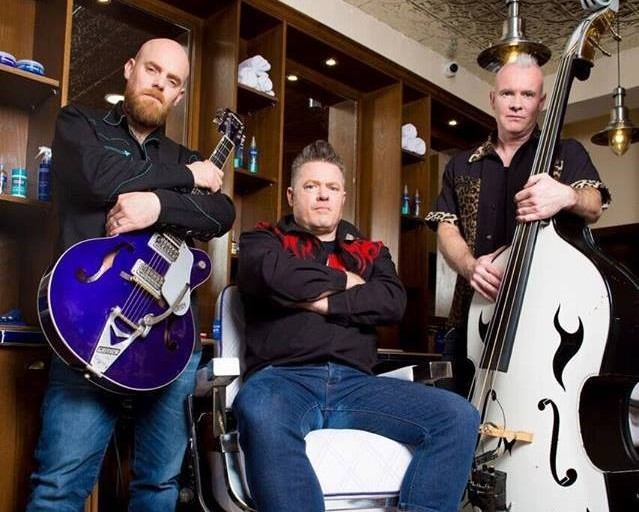 In there own words ‘Twang with a Bang!’